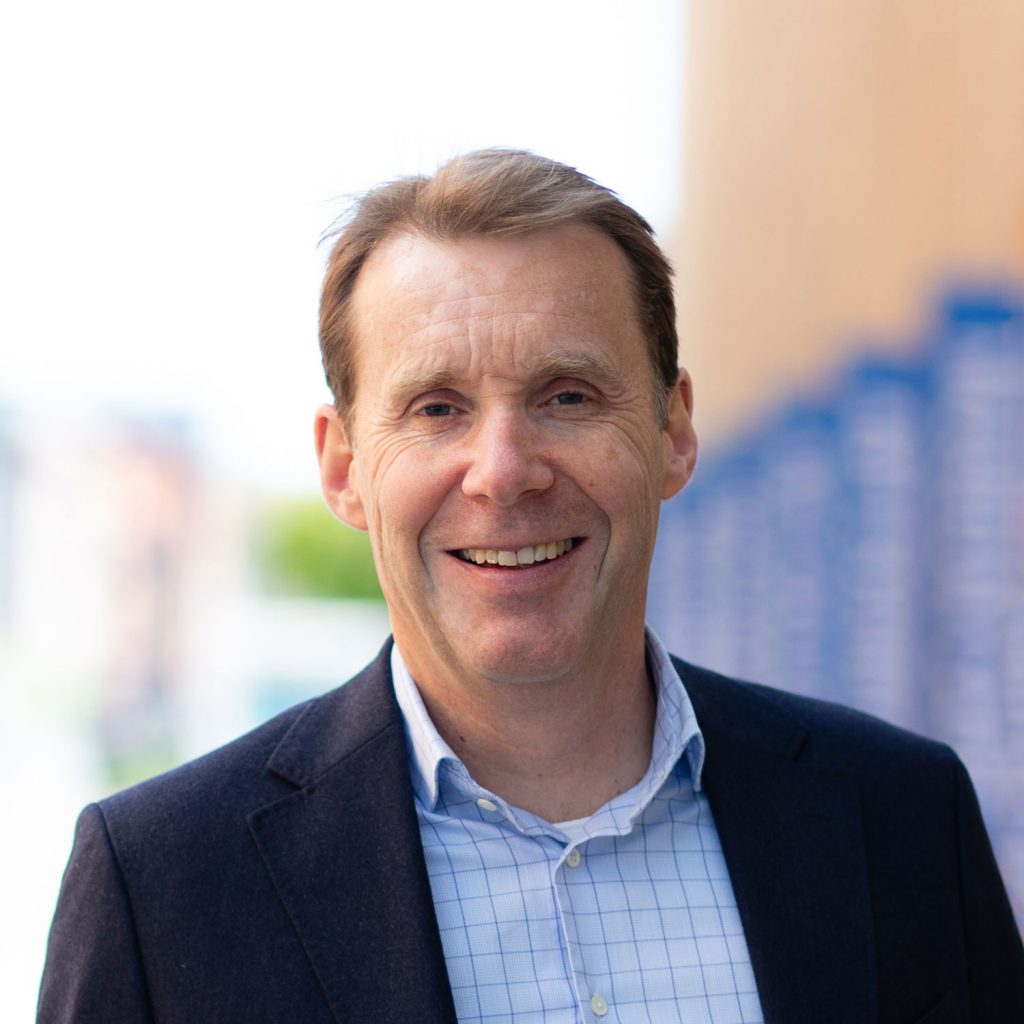 Gunnar Manum is responsible for Zalaris Group finance and accounting.

Manum joined Zalaris in January, 2020, and previously held the position as CFO of Vistin Pharma ASA. He has extensive experience as CFO for publicly listed companies, and has previously held the position as CFO at Clavis Pharma ASA and Weifa ASA (now Karo Pharma ASA). Prior to that he was a senior advisor at Handelsbanken Capital Markets, Corporate Finance, for eight years, and has been an auditor at PwC. Manum holds a MCom in Finance and Accounting from the University of New South Wales, Sydney.